6th c. Britain (in the time of Gildas and King Arthur): 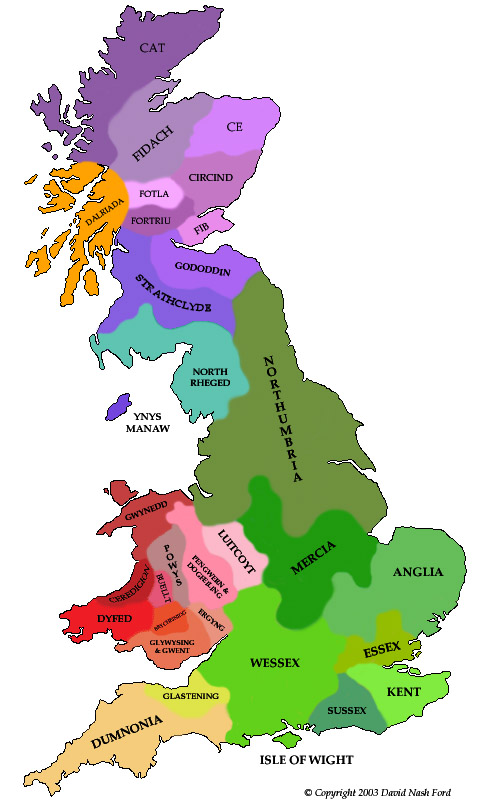 The beginning of the “Mercian Supremacy”, think Staffordshire Hoard. 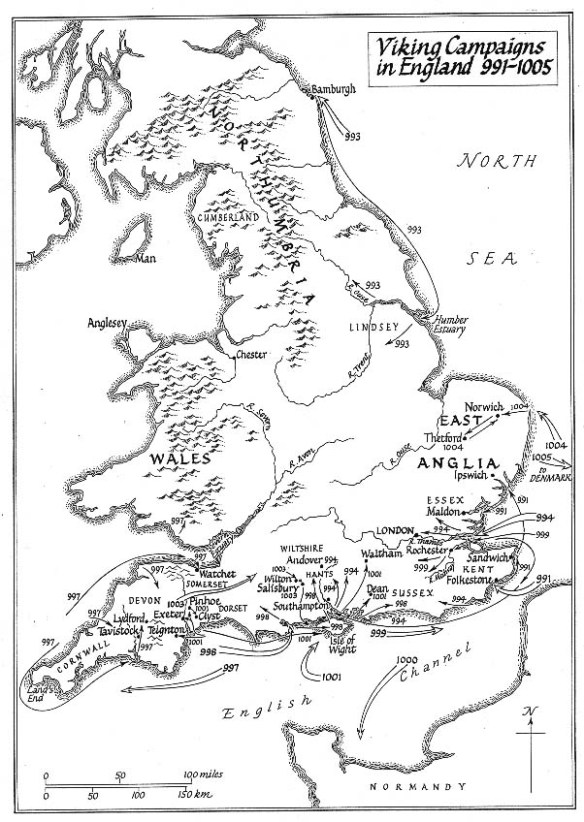 11th c. Britain: (under the Cnut, and Edward the Confessor

1 thought on “Maps of Anglo-Saxon England”